Padraig McGillicuddy leads a team of highly experienced and passionate managers. Each member of our dedicated and professional team showcase their individual talents in their unique fields, whilst simultaneously working together to provide a warm and genuine Irish hospitality experience for all our guests. Padraig is a 3rd generation hotelier & proprietor of Ballygarry Estate since 2003. He is an outdoor enthusiast with an interest in hiking, aviation & classic cars. 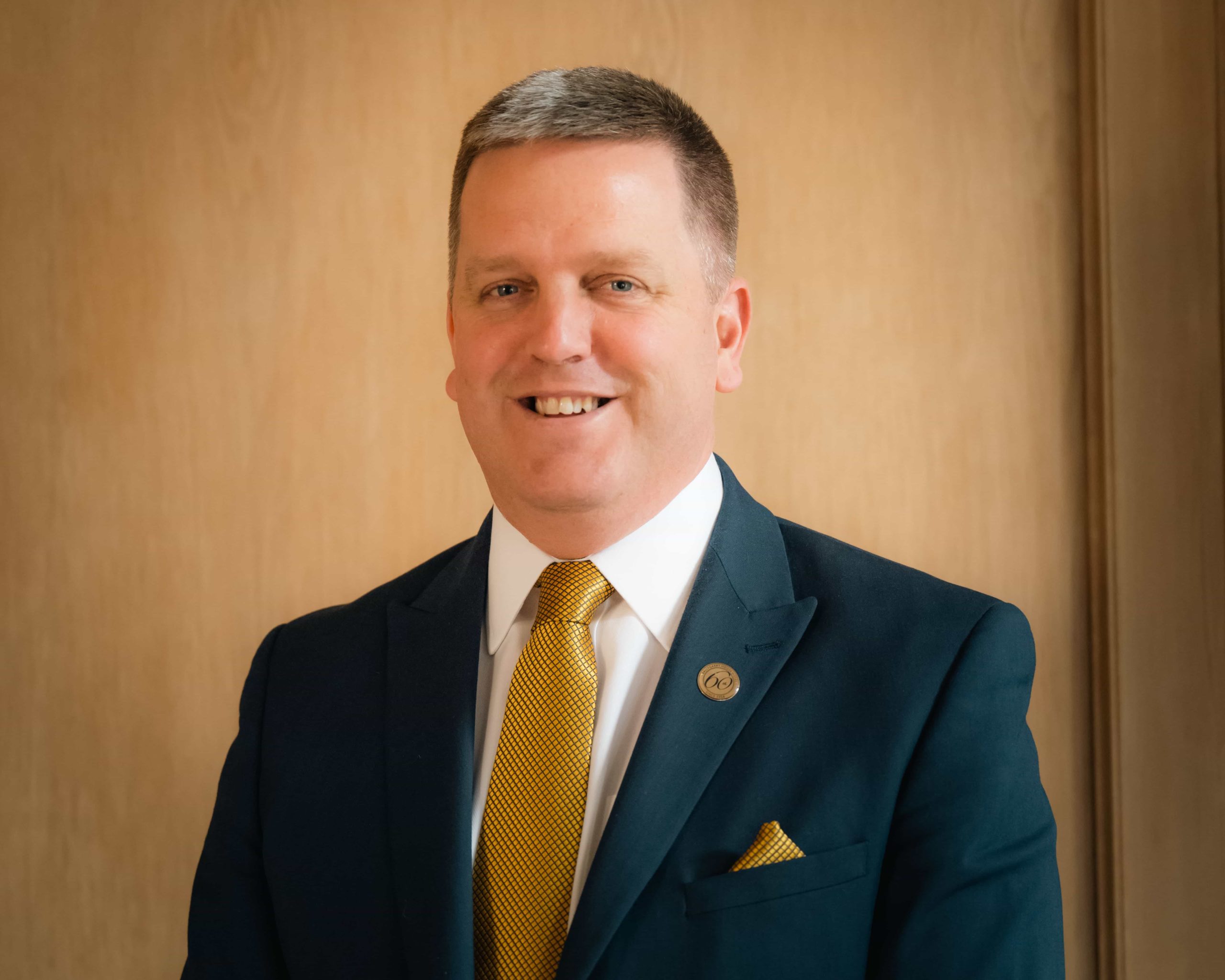 Originally from Stirling in Scotland, Thys has been a member of the Ballygarry team since May 2011. Thys is married with one daughter & enjoys walking, cycling, kayaking, gardening & historic mini’s. Liam is a proud West Cork native, he joined the team in 2015, and completed his Hotel Management Degree while with us. Liam has a keen interest in sports, and is an avid Manchester United fan. 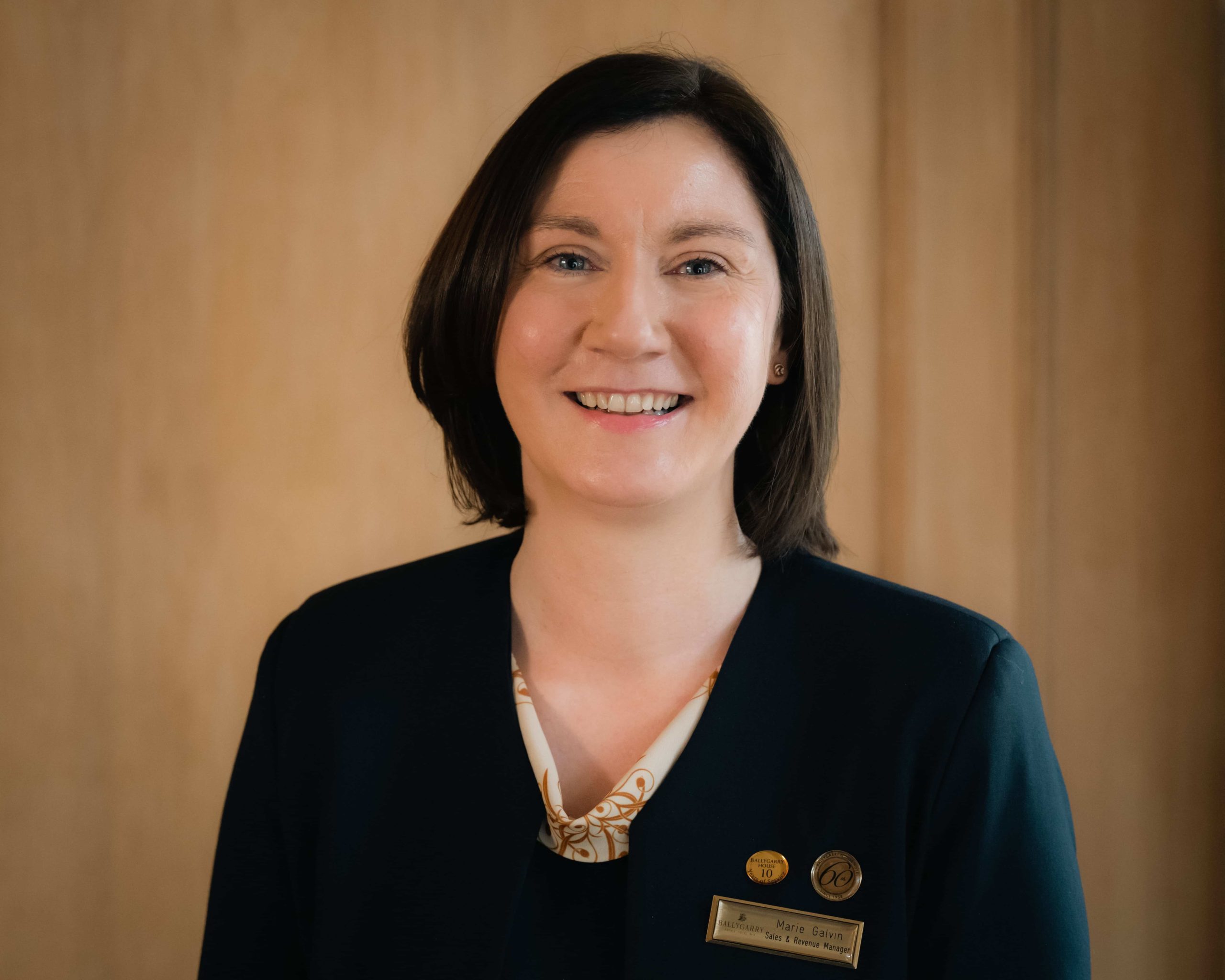 Marie is originally from Kilflynn, just outside Tralee & has been a member of the team since January 2007. Her hobbies include baking, reading, gardening & following Kerry hurling and football. Elaine is from the village of Causeway in North Kerry & has been a member of the team since 2006. Married with 3 children, Elaine enjoys walking in her spare time. John has been a member of the team at Ballygarry Estate since 2012. John takes great pride in sourcing local ingredients to create award winning seasonal dishes for his menus. Gina has been with Ballygarry Estate since September 2005. An avid Bee keeper, Gina supplies the Spa with bees wax for bespoke products and loves the outdoors- fishing in particular. Thomas is from Knocknagoshel in North Kerry. He is a Philosophy Graduate and enjoys History, Politics, Spirituality and Classical Music. Thomas is also an avid Celtic FC and Ireland Cricket fan. Amanda has recently moved home to Kerry with her husband. She enjoys exploring the countryside & making the most of what Kerry has to offer. Amanda also has a keen interest in dance & music. 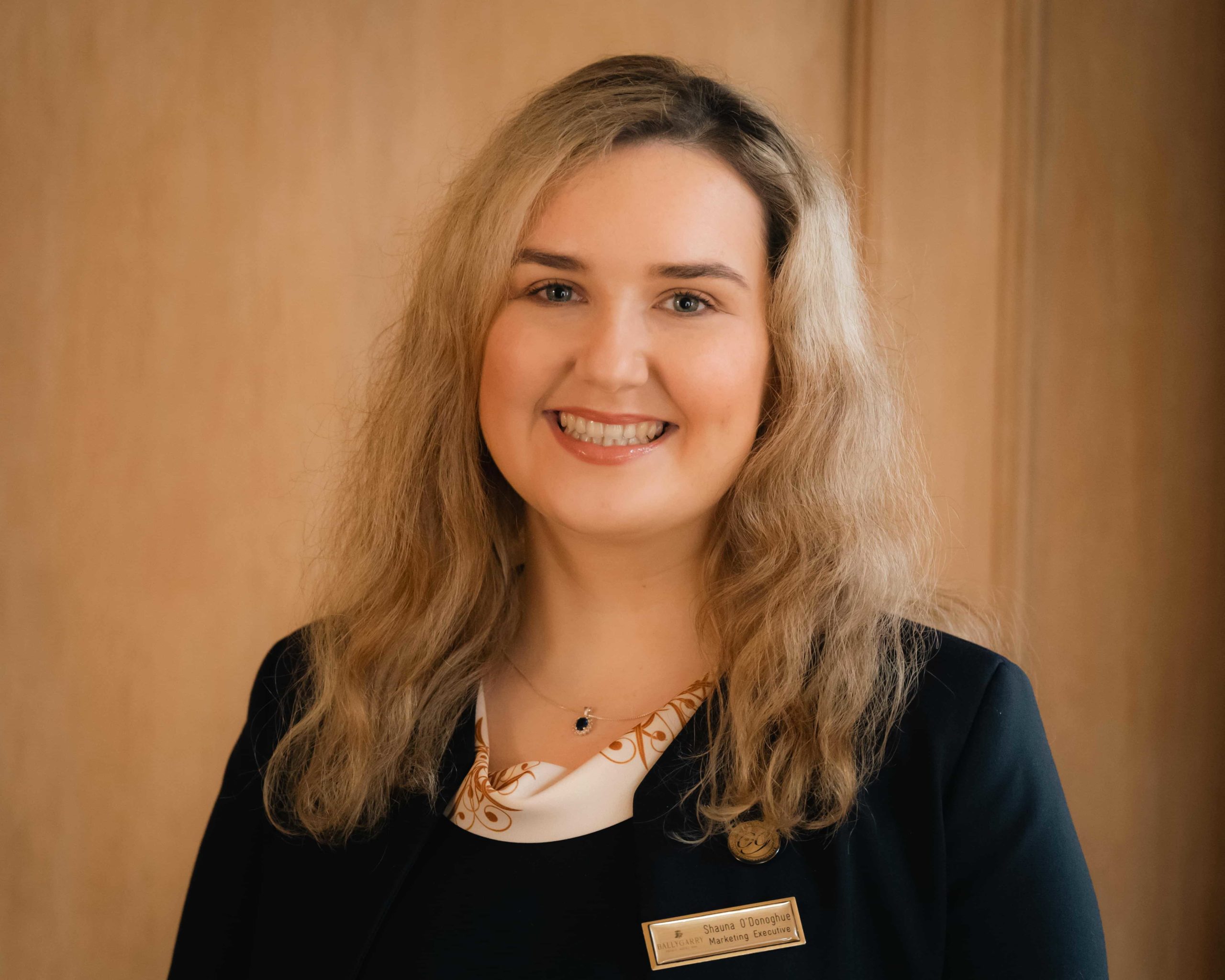 Shauna joined the Ballygarry team in 2019. She is a firm believer in retail therapy & enjoys shopping in her free time. She is a travel enthusiast & loves meeting new people & exploring new cultures. Noel has been a key member of the Ballygarry team since 2020. He is originally a Limerick native but has lived in Kerry for the past 30 years. As an outdoor enthusiast, he enjoys sea swimming in his free time. Jamie has been a part of the Ballygarry Team since the beginning of 2016. He is originally from West Cork but moved to Kerry to study Hotel Management and has been in Ballygarry ever since. Niall has been a part of the Ballygarry team since 2017. He is originally from Cavan but he fell for a Kerry woman & the rest is history. In his free time Niall enjoys watching Champion’s League Football. Nora is from Brosna, a small village just outside Castleisland. She has one daughter & in her free time enjoys going for walks, spending time with her family and of course cleaning!

Want to join the team?